A codicil to a will is a legal change or amendment. Here’s everything you need to know. 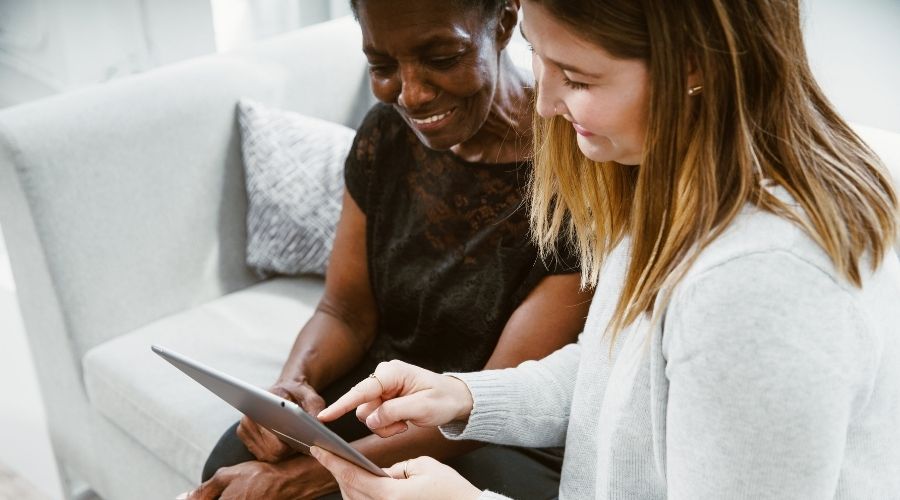 Sometimes, a person might need to make a minor change to their will. It’s inconvenient to rewrite the entire document so that’s where a codicil comes in.

If you or someone you know is planning a codicil, it’s important to get it right or updates may not be considered valid. This guide will help you understand key areas of a codicil including:

What is a codicil?
What changes can I make to my will with a codicil?
How to write a codicil to a will in Australia
Common problems with codicils
Is it better to create a codicil or make a new will?

What changes can I make to my will with a codicil?

There are several minor changes you can make to your existing will with a codicil. Common changes include:

How to write a codicil to a will in Australia

There’s no formal codicil template in Australia but there are certain bits of information you must include to ensure it’s binding. It’s best to follow these steps as a codicil template:

With codicils, there are some common problems that can cause them to become invalid. Be mindful of:

Is it better to create a codicil or make a new will?

It depends on the situation. A codicil can be an easy way to make minor changes to your will or to explain something in more detail. However, it may be more appropriate to write a new will if you plan on making significant changes.

You make amendments or write new wills via Gathered Here as many times as you like – for no cost at all. Just remember to download, print, sign and have the document witnessed by two impartial people.