They might sound similar but there are actually some key differences. Here’s what you need to know. 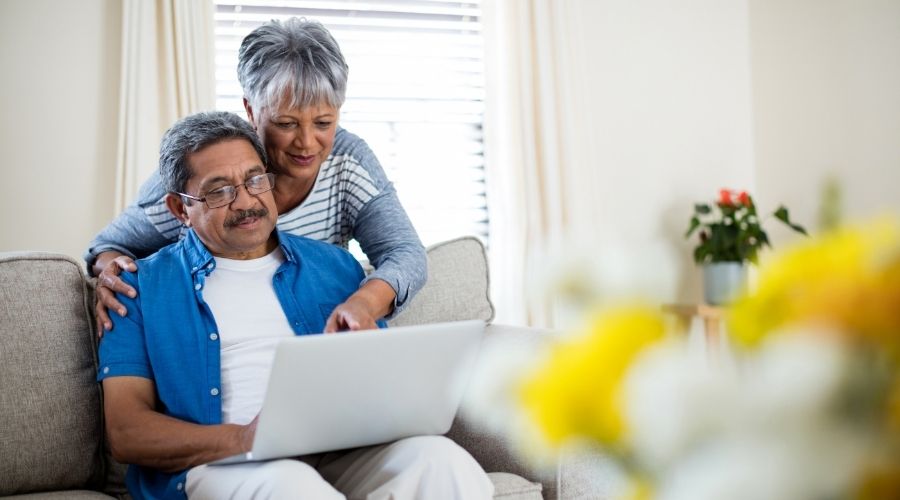 Joint wills and mirror wills are popular with de facto partners and married couples. Both people must hold the same wishes for their estate for these types of will to work.

Typically, the parties agree to leave everything to each other after one passes away, and then to the same beneficiaries upon the death of the surviving party.

These options are available to people in any type of relationship but they’re most commonly used by couples who want to leave their assets to each other and then to their children after they both die.

However, there are some slight differences between joint and mirror wills. This guide will help you understand these differences and decide if either option is right for you. Topics include:

What are joint wills?

A joint will (sometimes known as a mutual will) is a legally binding contract between two or more people, which combines their individual wills into a single will.

This document covers the estates of each person. It involves appointing the same executor and the same beneficiaries that will receive the combined property and assets when they die.

For a joint will to be valid, its terms must be agreed upon by both parties making the will. The will can be changed or revoked later, but only if both parties are present and agree to the changes.

Each party must also have the mental capacity to agree to amending the will for the changes to be valid. Once one of the parties passes away, the joint will can no longer be altered.

Creating a joint can be useful if you completely agree with the other party on the way to distribute your property and assets.

This can be a good idea if your estates aren’t too complicated and you only intend to leave gifts to a small number of beneficiaries.

In this case, there are several benefits to creating a joint will, including:

The disadvantages of a joint will mainly apply to the surviving partners. As joint wills are inflexible, they can’t be adapted to suit any changes that might happen after the first person dies.

Survivors may be legally prevented from:

For these reasons, joint wills can cause disputes between family members who miss out on inheritance. Joint wills can be contested though. In some cases, courts may render a joint will void.

This could happen if it’s been a long time since the first party died or there have been major changes in the surviving partner’s life.

What are mirror wills?

Mirror wills are two separate but virtually identical wills created by two people, with terms to leave their estates to each other if one of them is to die.

The wills also name the same executor, as well as beneficiaries to receive distributions from the estate upon the death of the second person or if both people pass away at the same time.

As the terms are the same, the wills are said to ‘mirror’ each other. The only differences are the name of the testator (the person making the will) and the funeral wishes for each person.

Mirror wills are more commonly used by spouses or partners to leave everything to the other partner and then to the children, other family members, or charitable organisations.

If one person dies, the survivor receives everything, and then upon their death, the beneficiaries inherit the estate.

In this way, they are similar to joint wills. The difference is that because they are separate documents, they can be updated or revoked by one person at any time without notifying the other. This can be done even after one person has died.

Mirror wills are a useful option for couples who share similar wishes for the distribution of their estates. Advantages include:

The disadvantages of mirror wills mainly apply to the party who dies first. Since the mirror wills can be changed, they have no way of knowing if their assets will pass beyond their partner and onto the beneficiaries they had stipulated in the mirror will.

Either party can change their will at any time, with no law mandating they tell the other about the changes.

There’s a risk your intended beneficiaries won’t inherit your estate if your surviving spouse decides to make a new will after your death.